PBX on Raspberry Pi Zero has much small size, some stores offer just 5 dollars as promotion. However it doesn’t come with Ethernet port, so USB to Etherneter adapter would be a solution. You have to get micro USB to USB-A adapter first because Raspberry Pi Zero just has micro USB ports. 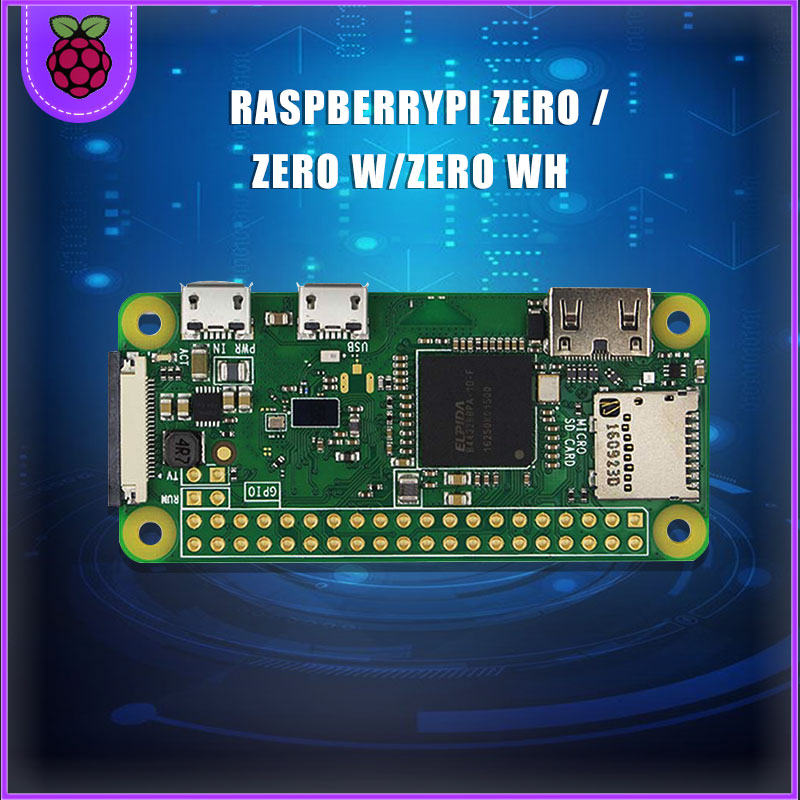 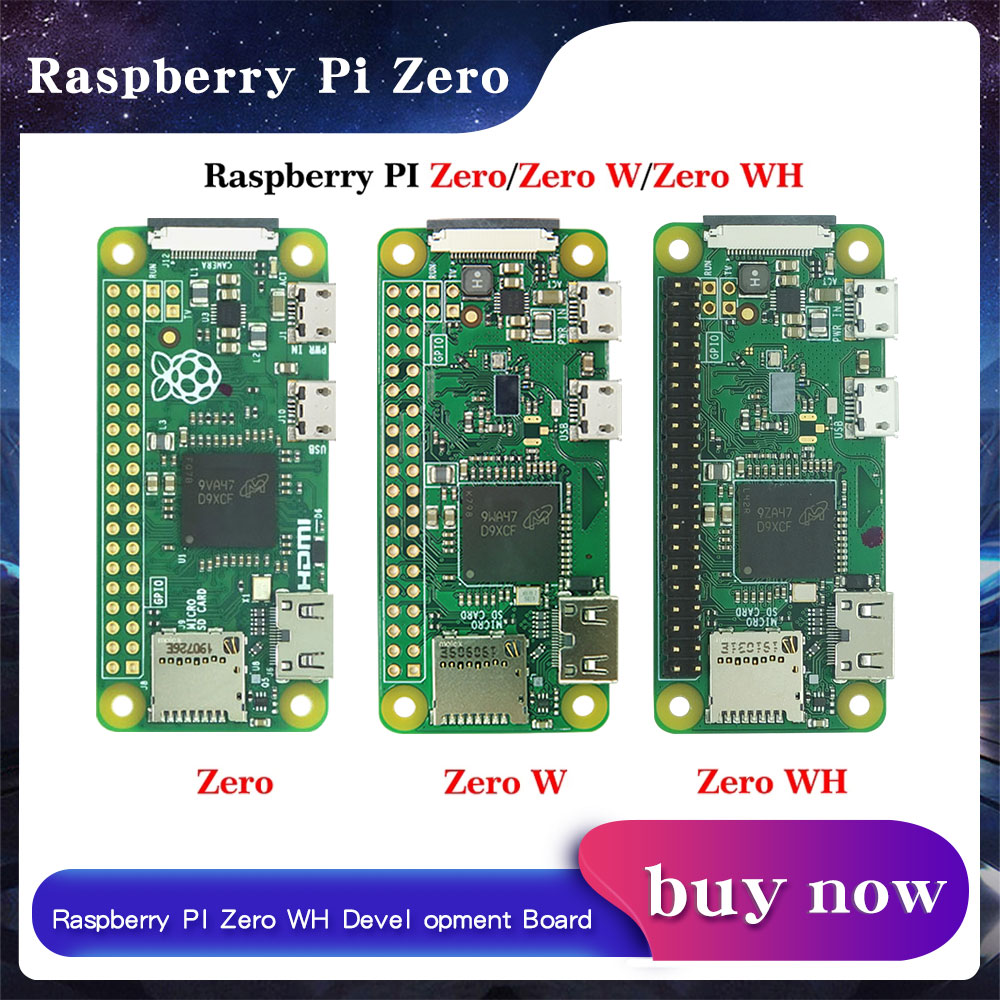 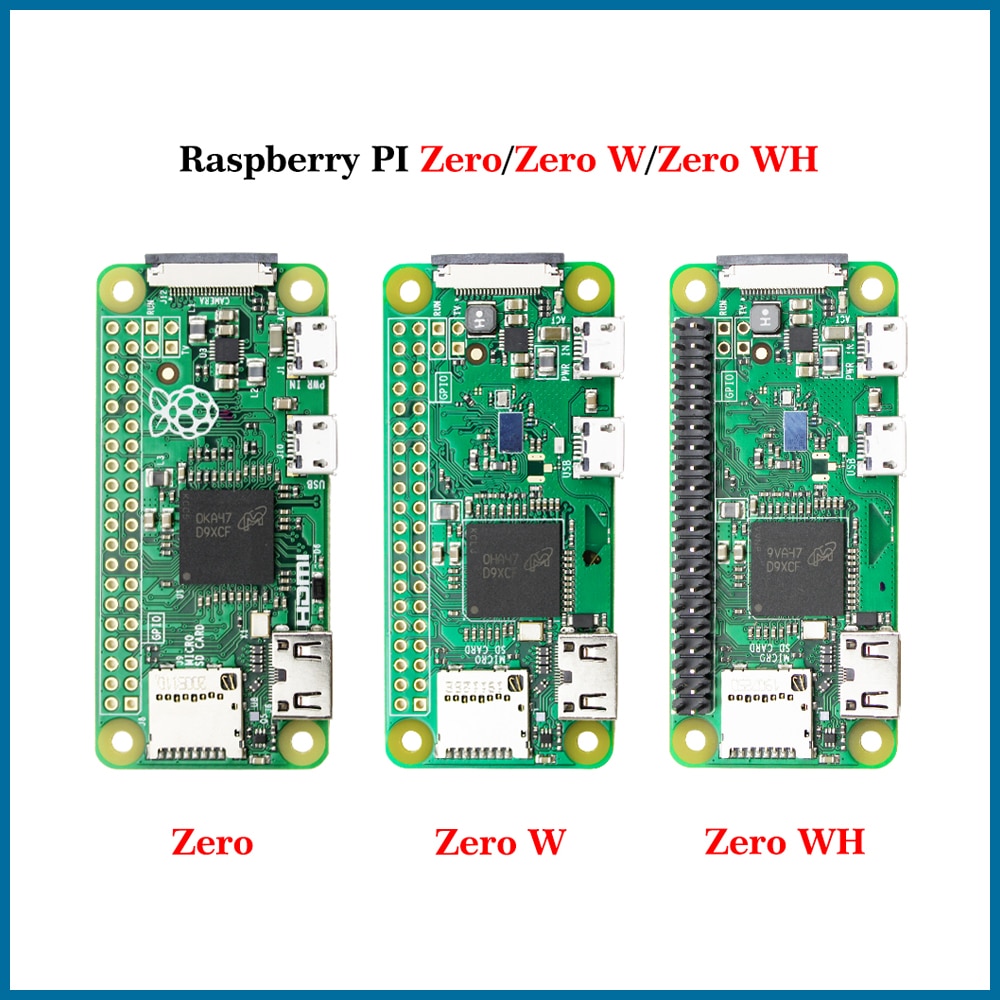 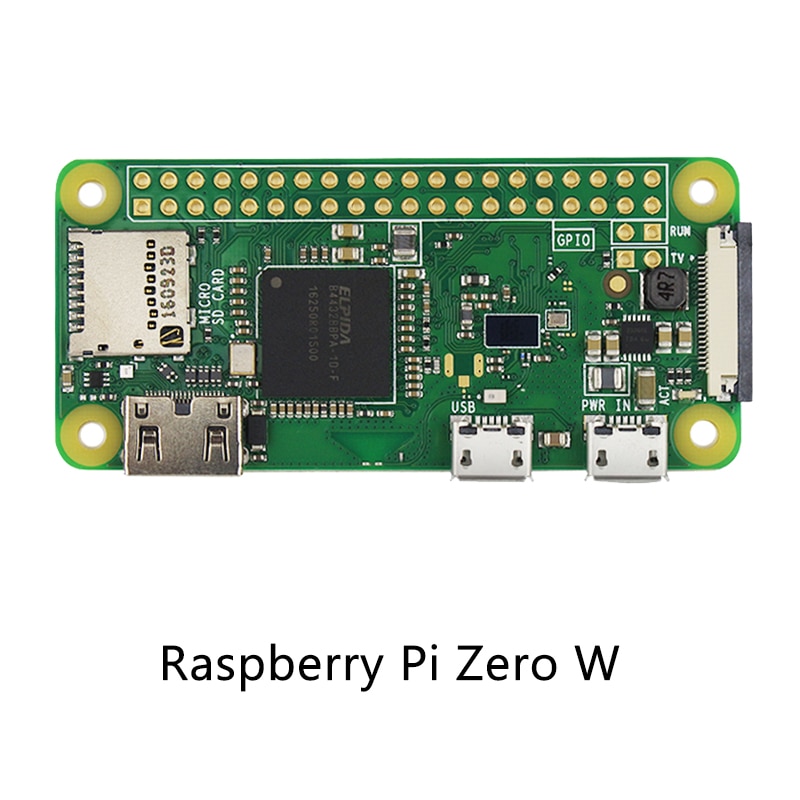 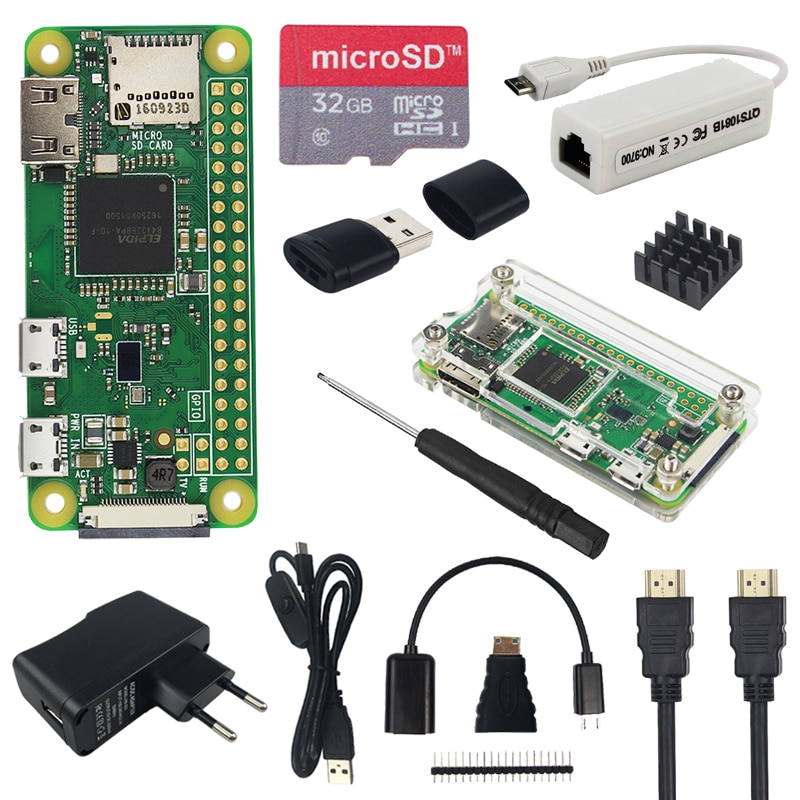 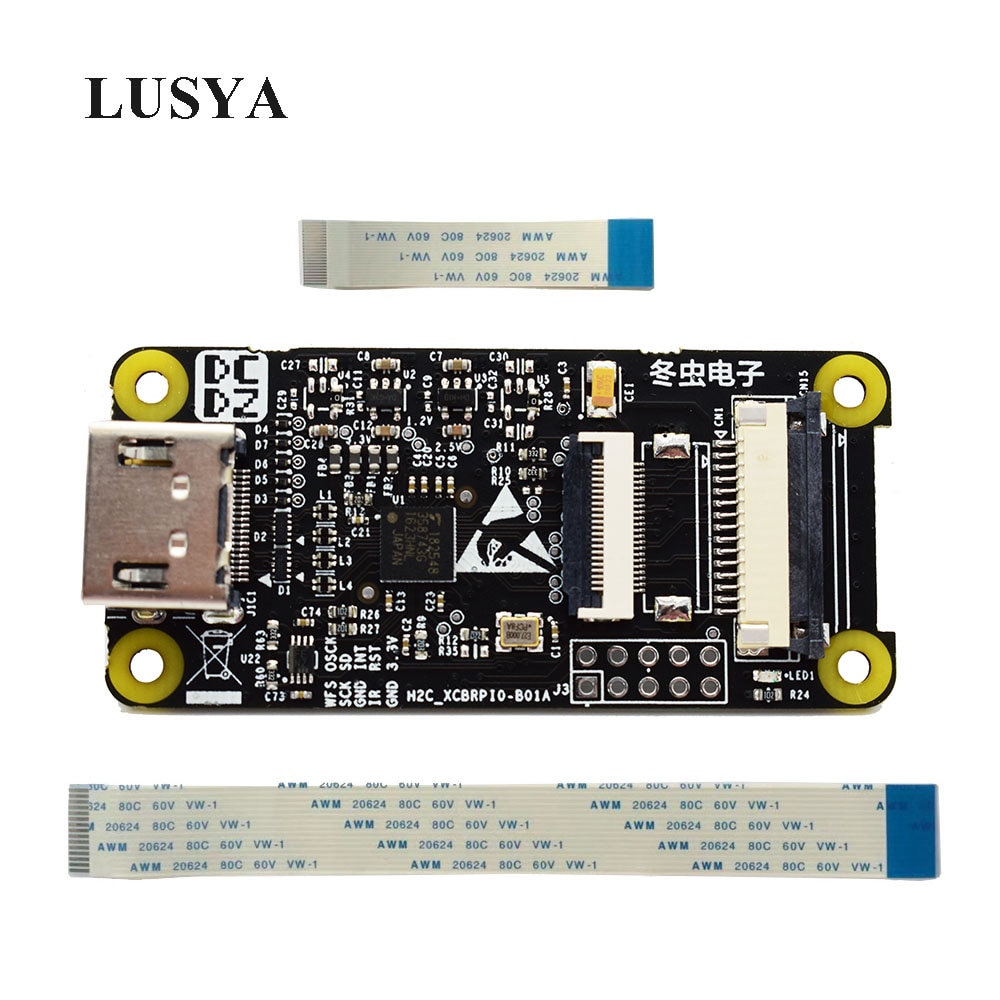 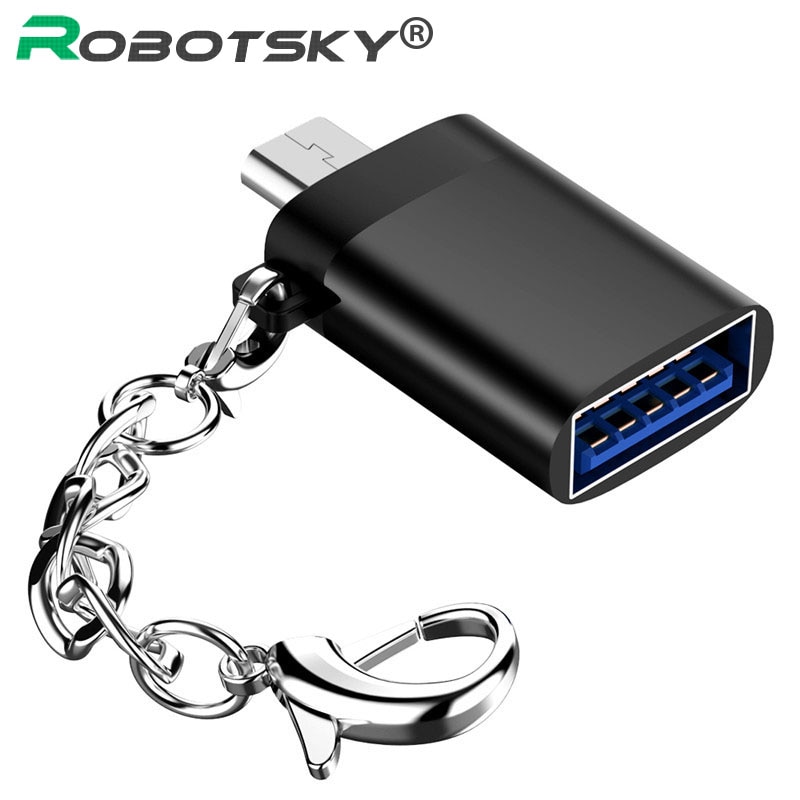 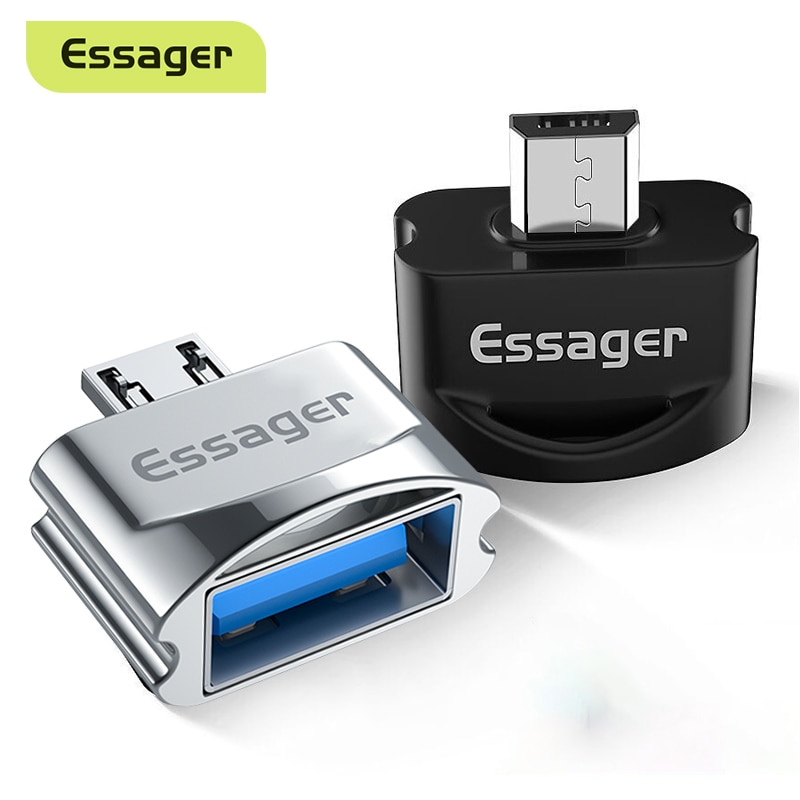 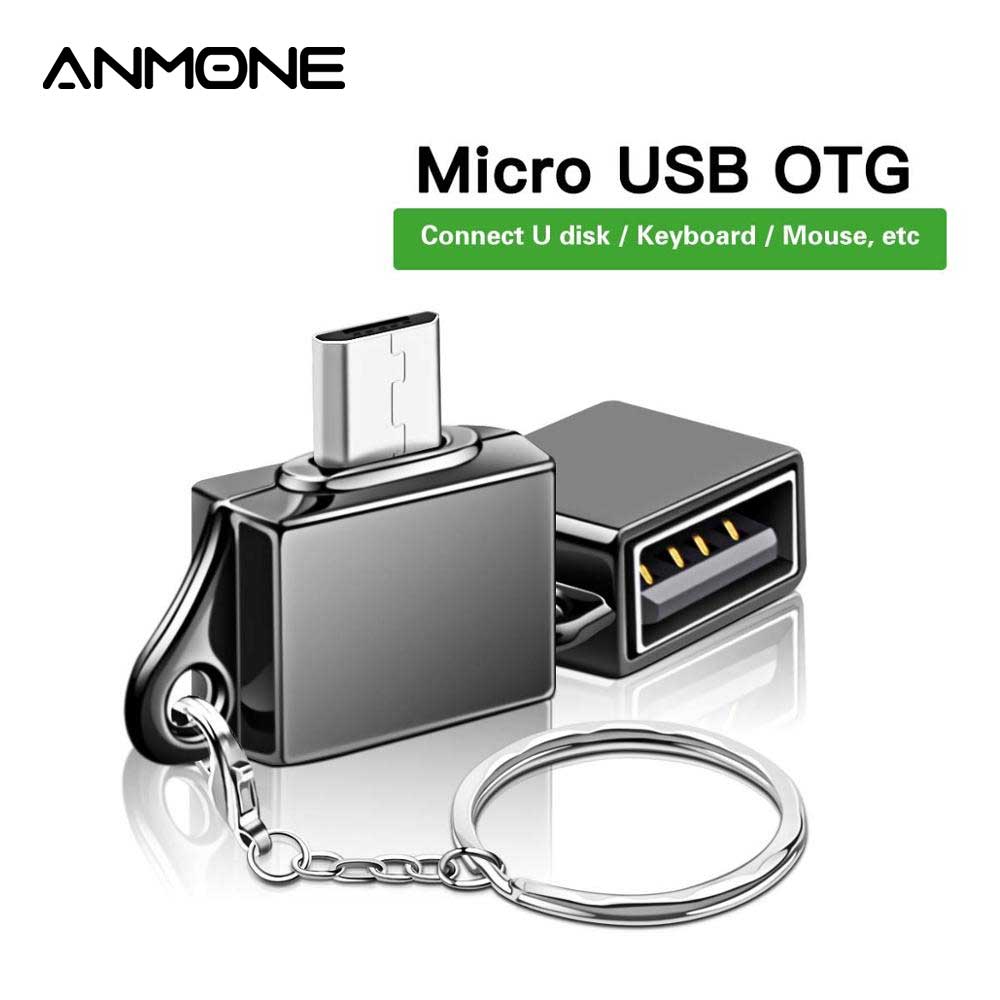 Raspberry Pi Zero only with USB2.0, so just spend a few dollars to get USB2.0 to Ethernet adapter, but the speed is much lower than USB3.0 to Ethernet Adapter. 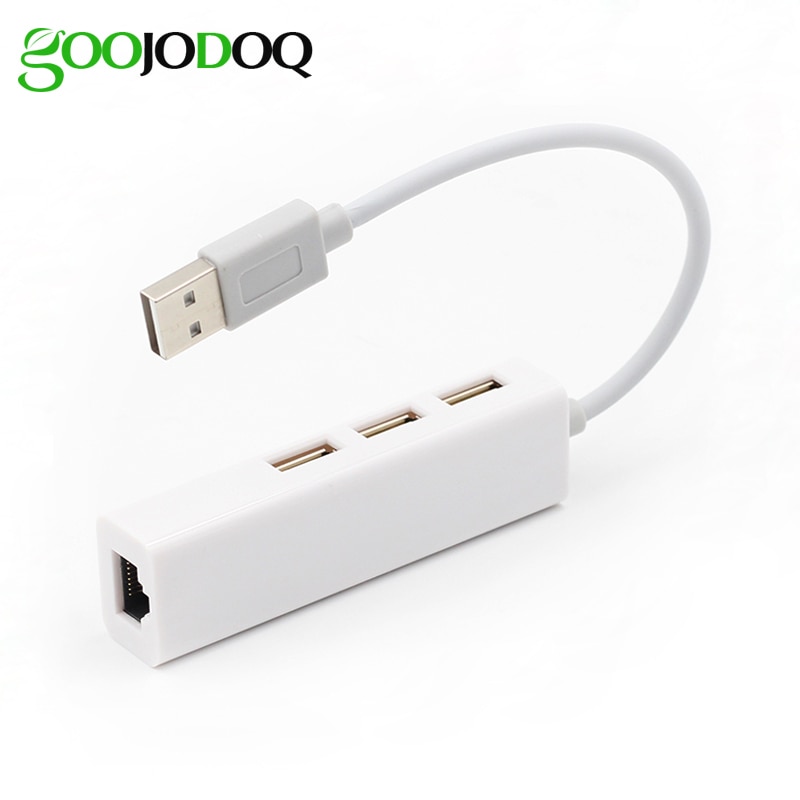 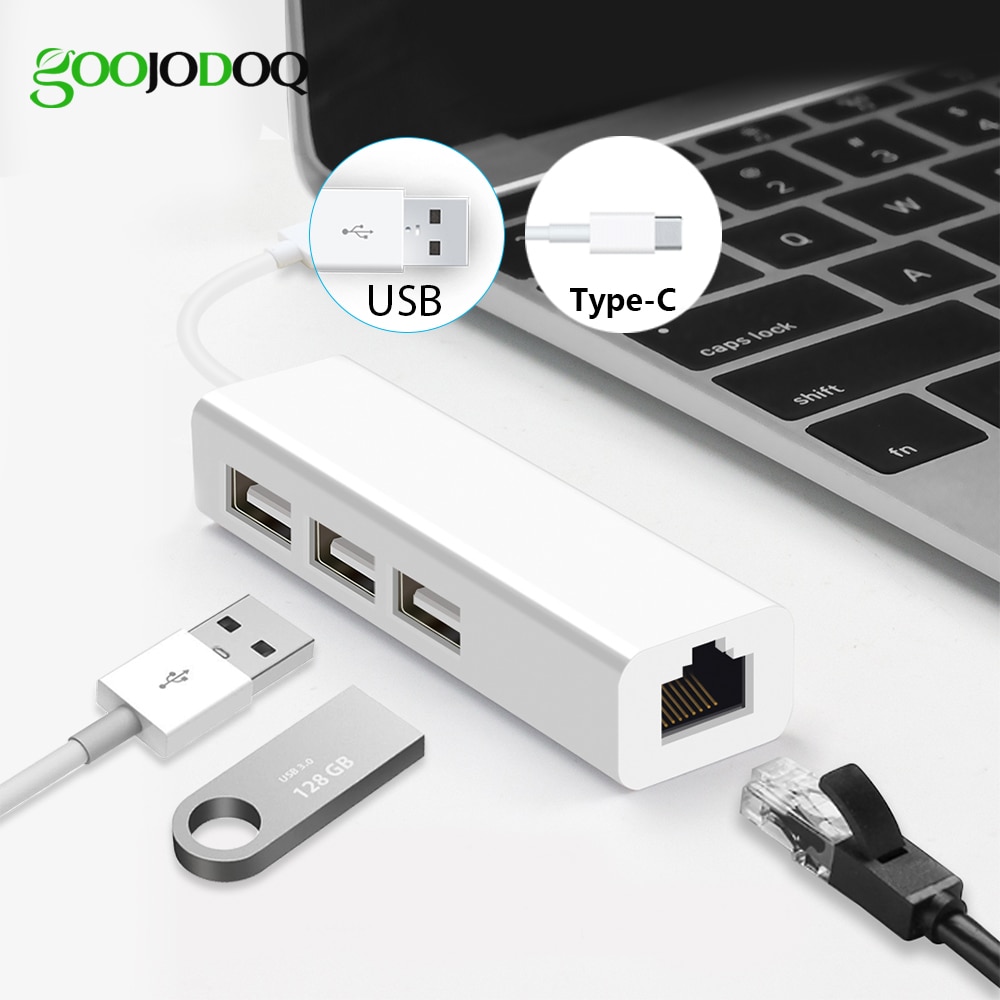 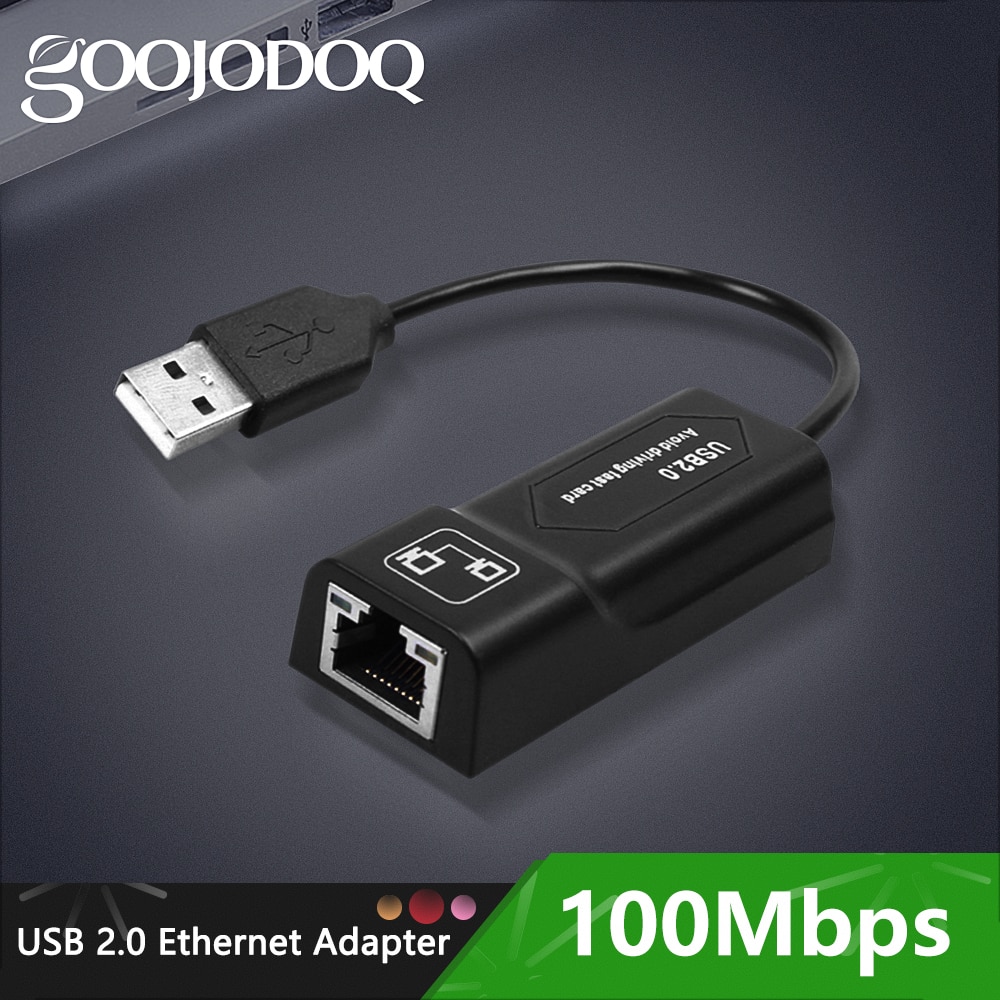 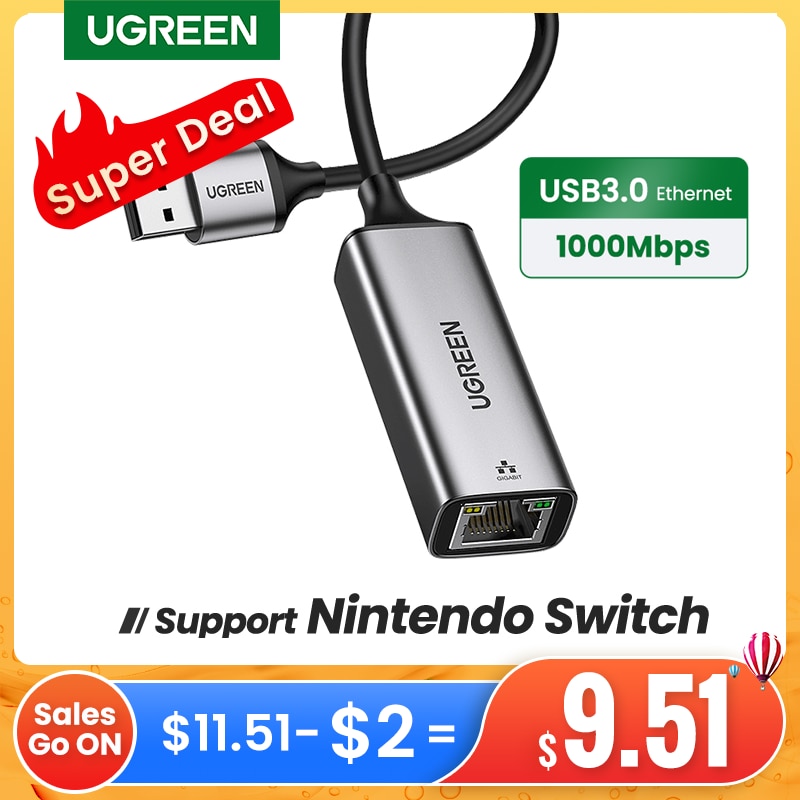 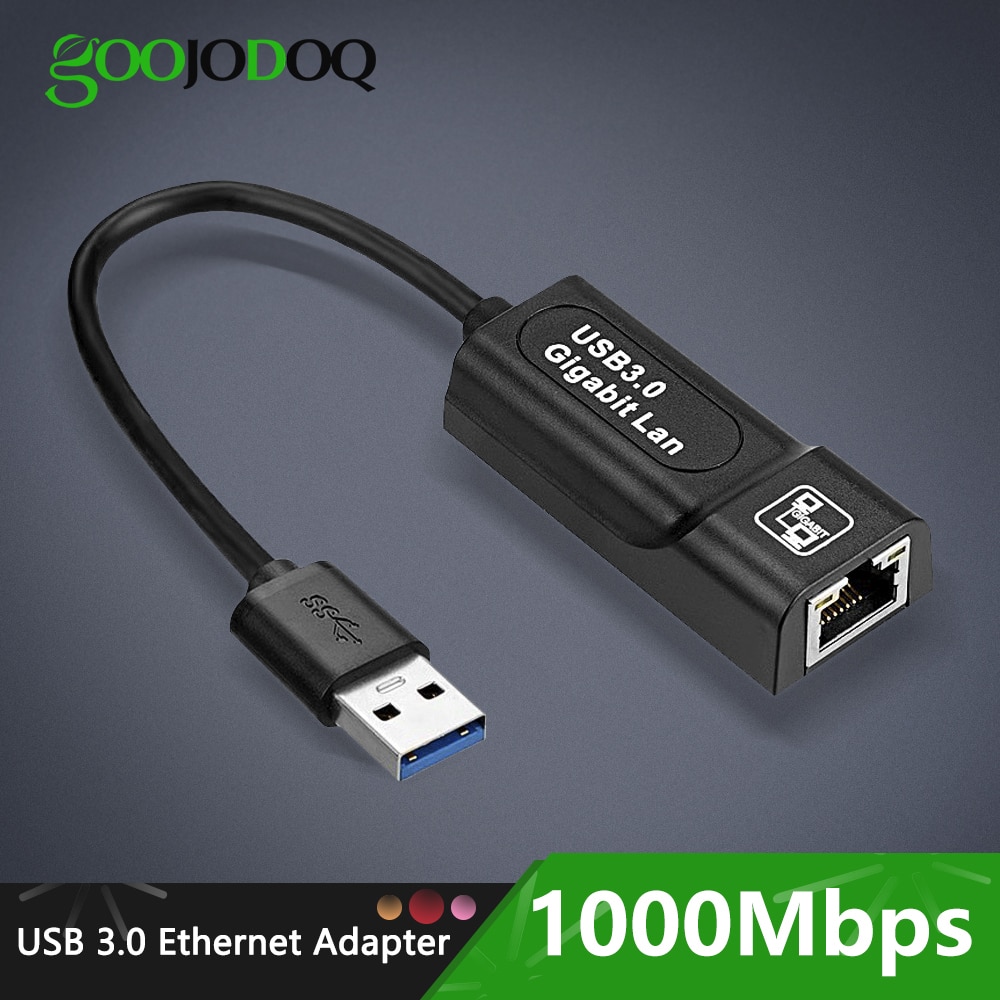 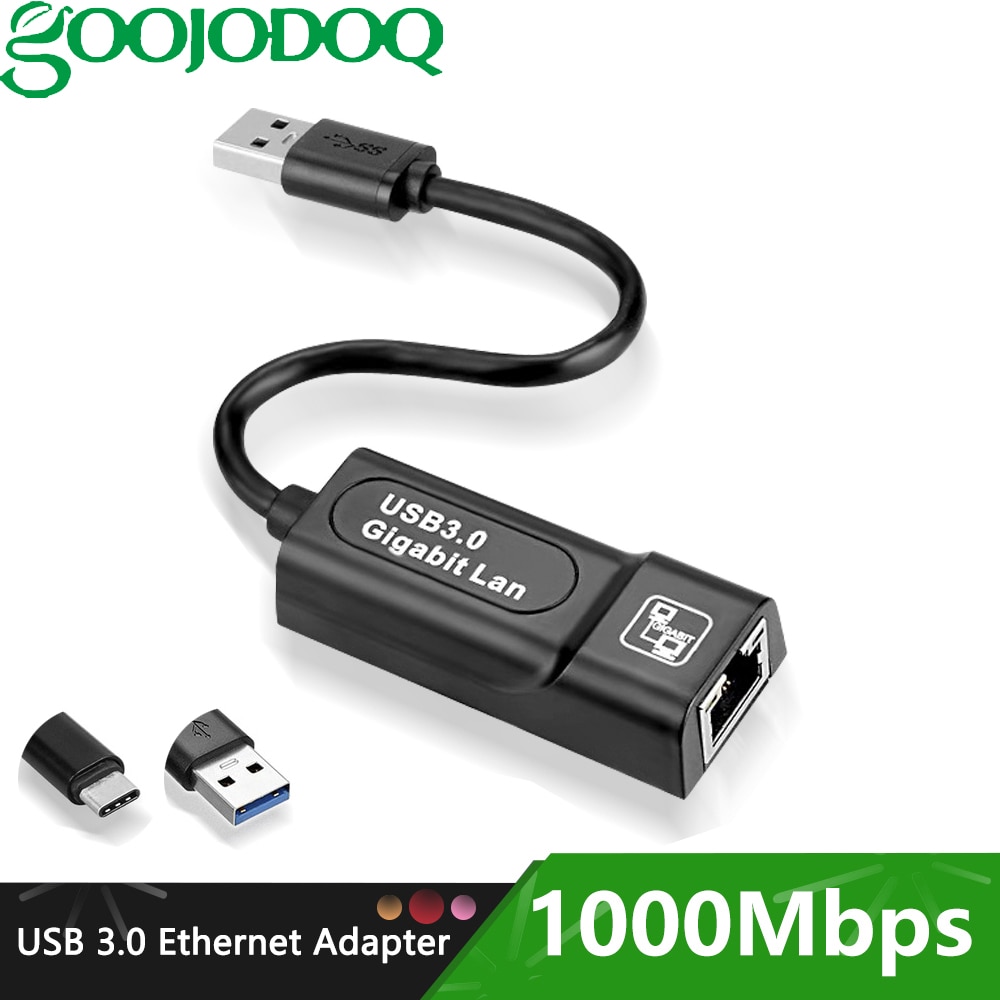 Better to get good grand microSD card like Samsung or Sandisk to avoid disk failure. 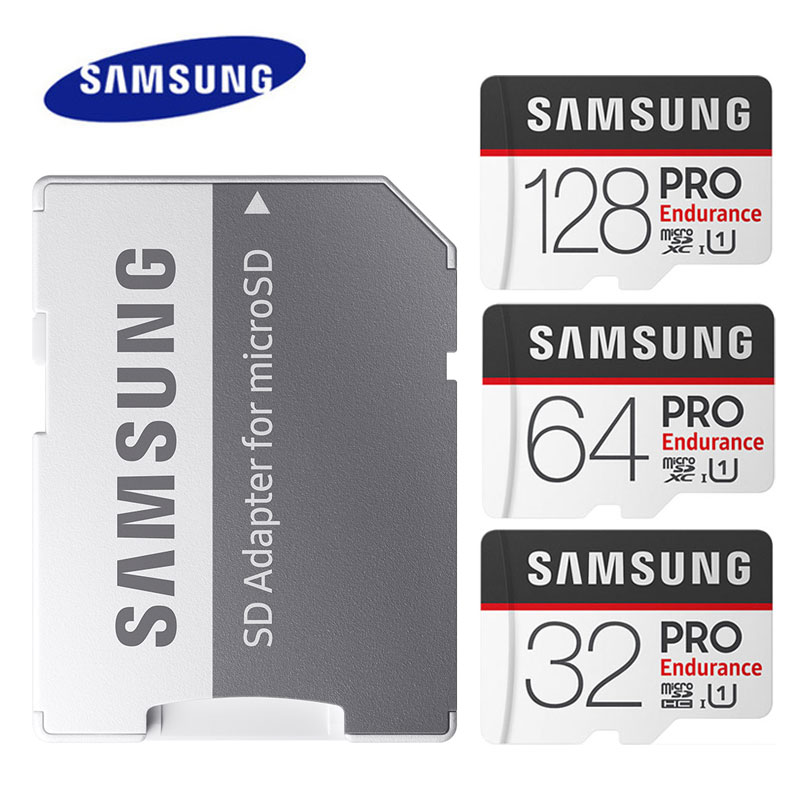 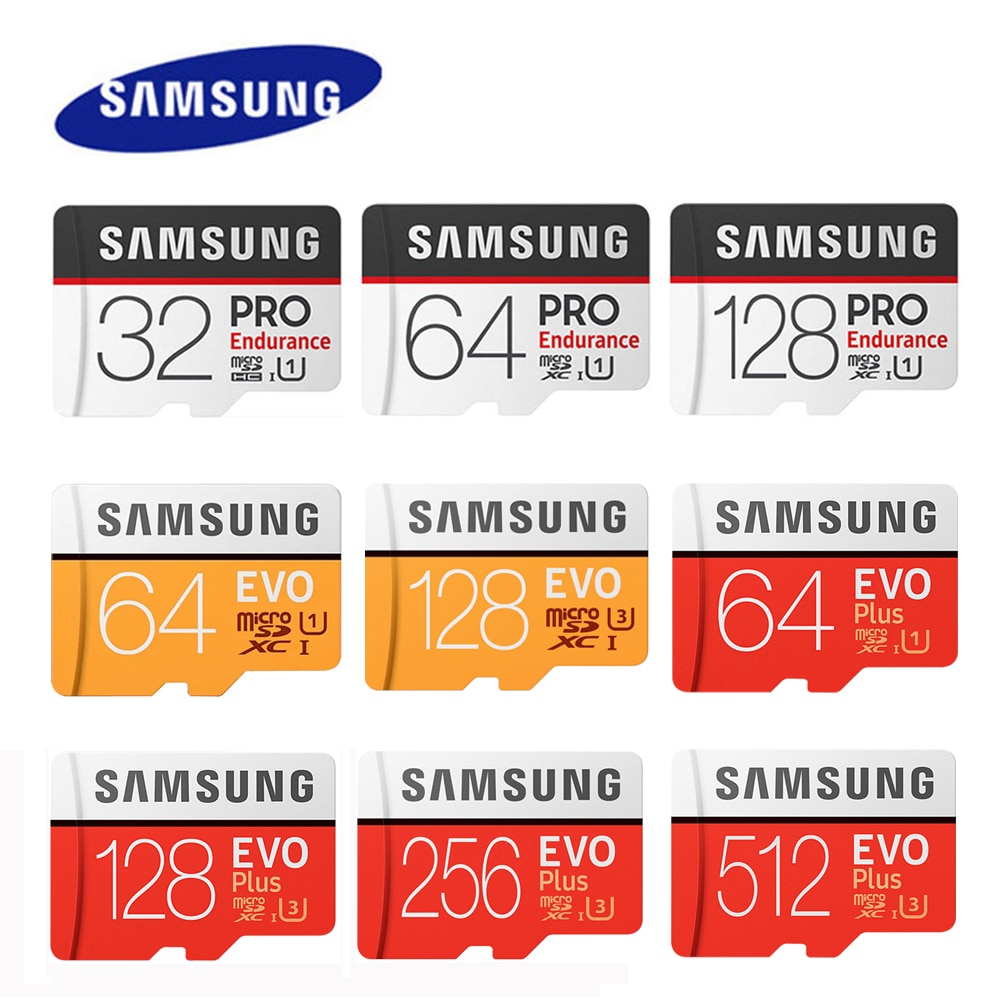 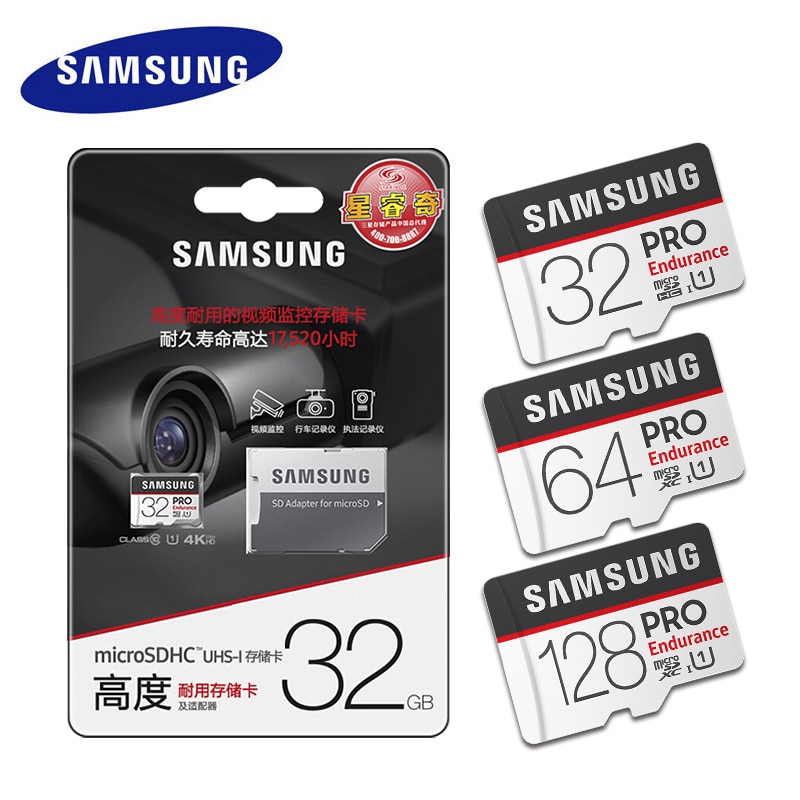 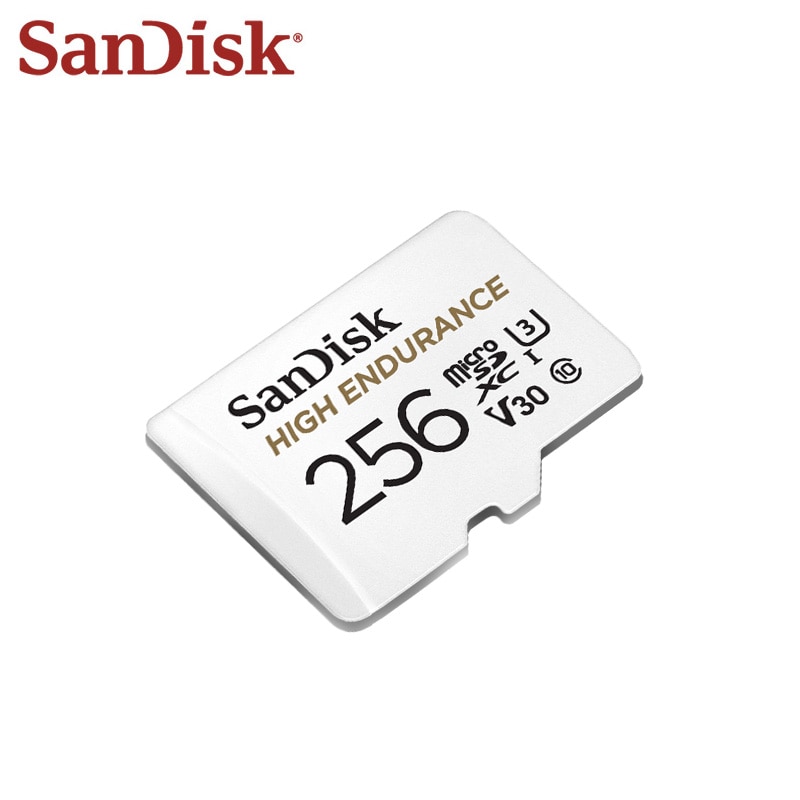 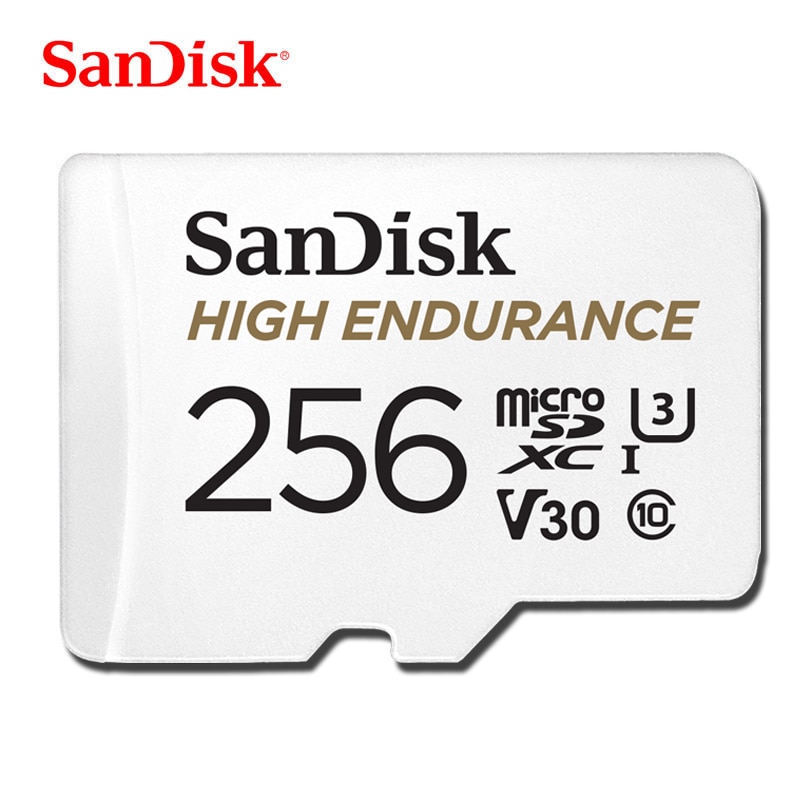 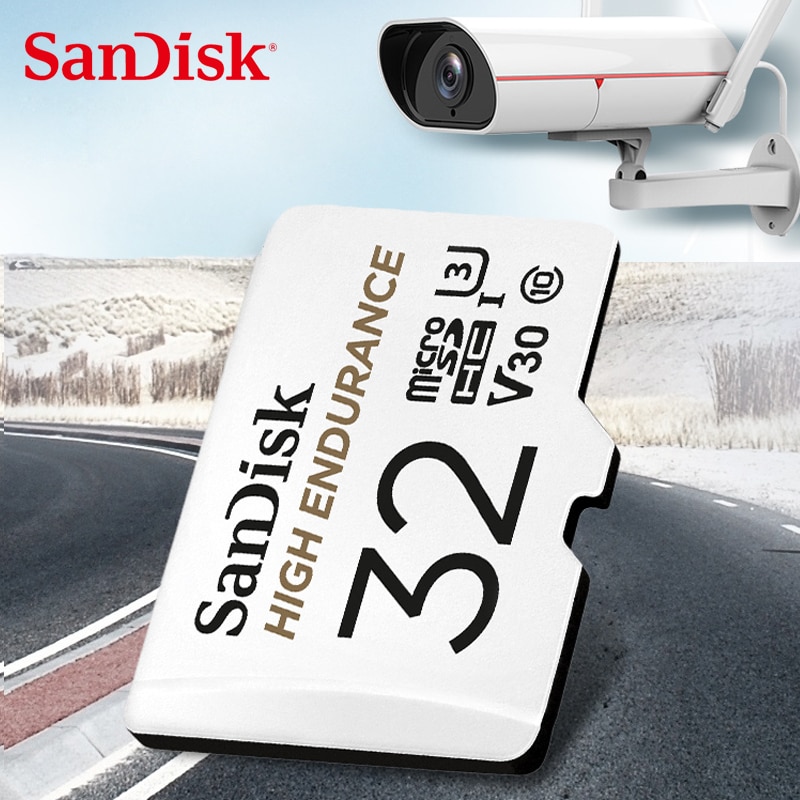 How to set up a PBX without phone line?