The reason that let analog PBX still alive is the price, you can’t image you can buy a PBX from market just with 30-50 dollars.

Due to low cost, the function is poor. Just dailing out or receiving calls. If you are handy on computer, you are encouraged to DIY a IP-PBX instead of using an Analog PBX with poor functions. If so, you can enjoy rich functions, which will bring more efficiency and funs!

In the field of telecommunications, a switching office or central office is used to store switches that connect telephone calls. It can establish a link and relay voice messages so that phone calls can work. Telecommunications exchange refers to the services provided by the exchange. Many telecommunications exchange offices are long-distance offices and are responsible for the transfer of long-distance calls. Each toll office will be assigned a two or three-digit area code. The area code used to correspond to the name of the switch, for example, 869-1234 represents TOwnsend 9-1234, and in some places it may also represent TOWnsend 1234 (only uppercase letters and numbers are dialed when dialing).

In December 1930, New York City became the first area in the United States to use the two-letter + five-digit format, and it was the only area before World War II. Since then, other parts of the United States began to apply this format (in some areas, such as Florida, from the 1930s to the early 1950s, telephone numbers only had six digits, two letters representing the name of the switch followed by four digits, such as “DUnkirk 0799”). Until the mid-1950s, the number directly following the name was never “0” or “1”. In fact, “0” was not used at all except in the vicinity of Los Angeles (“BEnsonhurst 0” phone number prefix is ​​in The Honeymooners Appears as a fictional detail in a famous TV sitcom).

In 1955, the Bell System attempted to standardize the area codes for naming by forming a “list of suggested names” for various number combinations. In 1961, the New York Telephone Company introduced the “selected letters” exchange system. The first two letters were no longer used as the beginning of any specific name (for example, “FL 6-9970”). Then in 1965, all new phone numbers in the country contained only numbers. (Wichita Falls was the first in the United States to achieve this, as early as 1958). But until the 1970s, the existing numbers still used the old method. A carpet dealer in Chicago often uses his phone number “NAtional 2-9000” (National 2-9000) to advertise on WGN radio; not to mention that TYler 8-7100 (Taylor Village, a rural Texas) is the name of a Detroit builder Up.

Until the implementation of Subscriber Trunk Dialling (STD) in 1958, telephone numbers with letters were not used in most areas of the UK. Only use-oriented areas (Birmingham, Edinburgh, Liverpool, Glasgow, London and Manchester) and non-oriented areas not adjacent to them are dialed in letters. These exchange offices use a three-letter, four-digit format , Until 1968 all changed to numbers. 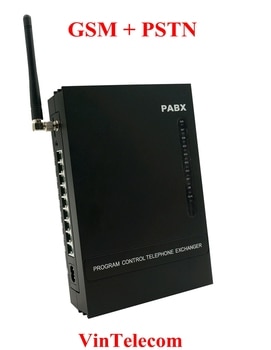 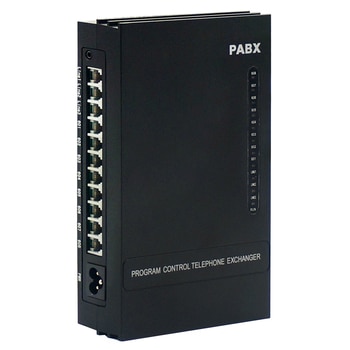 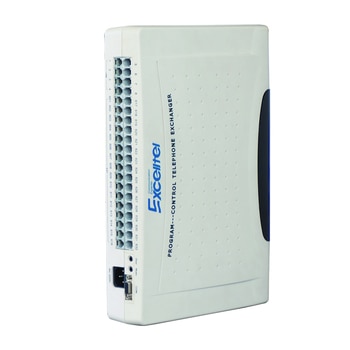 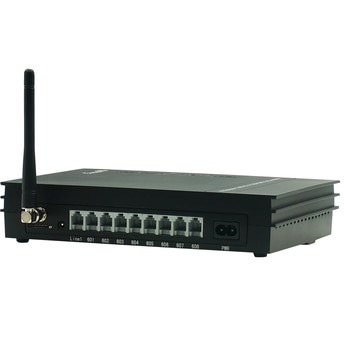 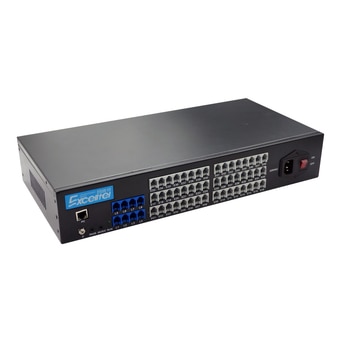 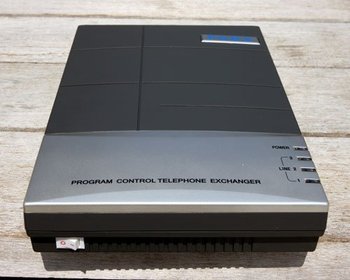 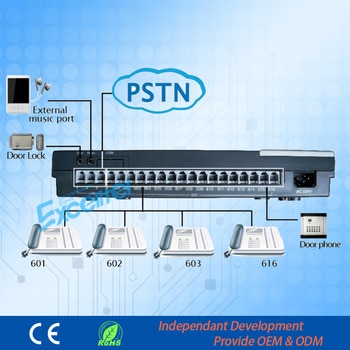 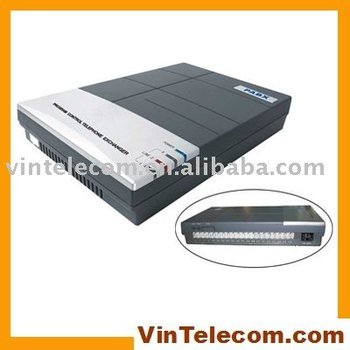 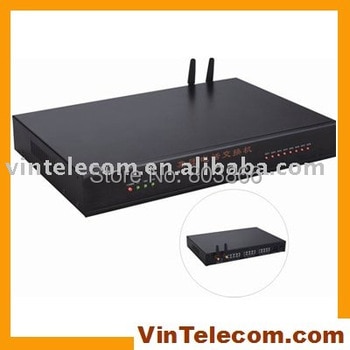